Перейти к содержанию
Special 2021 Discount
10% off the tour price for tours in Russia in 2021 booked with our tour company.
Главная    Landmarks
Landmarks 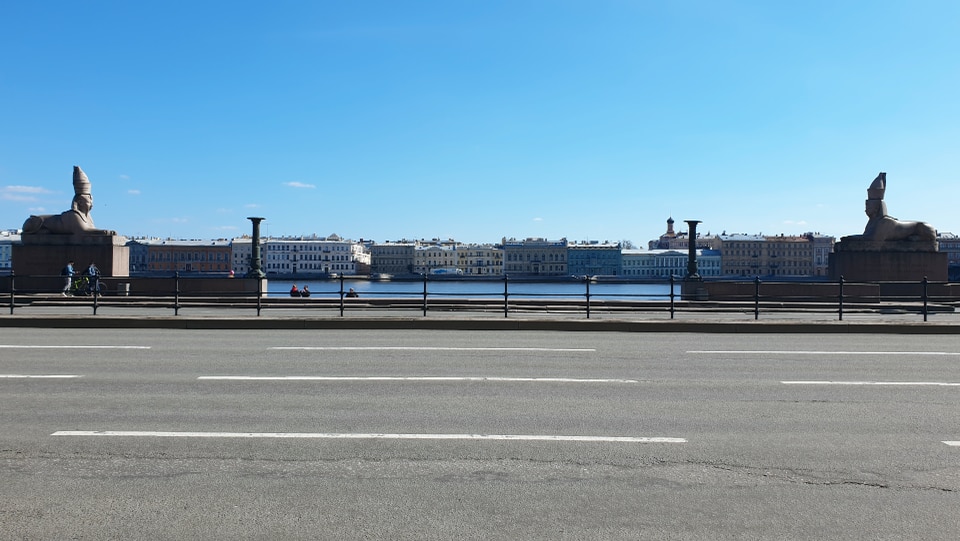 The fashion for Egyptian motifs in St. Petersburg architecture started with the arrival of authentic Egyptian sphinxes from Luxor in 1836.

About 3,5 thousand years ago the sphinxes guarded entrance to a temple built for Pharaoh Amenhotep III. The sphinxes were found in 1820 during excavations in ancient Thebes and then brought to Alexandria. The were meant for sale and France wanted to buy them, but Russia offered a better price. Nicholas I himself took a decision to buy the 2 ancient mysterious creatures and decorate a pier in front of the Academy of Fine Arts with them.

To become unofficial symbols of St. Petersburg the Sphinxes had to make a long way from the Mediterranean around Europe to the Baltic Sea.

Nowadays a Neva landing with Egyptian Sphinxes at the Academy of Fine Arts is the first thing people see on their shore excursions in St. Petersburg and a popular photo stop during any city sightseeing tour.

A lot of legends assign this place some mystical qualities and claim it’s a wish-making place. One needs to stroke the heads of the bronze griffons that decorate the steps to water on either side and whisper the wish into their bronze ears to make sure the wish comes true. Students from the Academy of Fine Arts, which is located just across the road from the sphinx embankment, come here for good luck during their exams.

By the way, the Academy of Fine Arts is another architectural landmark dating back to 1780ies. It was projected by two outstanding St. Petersburg architects J.-B. Vallin de la Mothe (French) and A. Kokorinov (Russian), who headed the architectural group of this educational institution. The Academy of Fine Arts was one of the first buildings in our city that can be called manifestation of Classicism principles. The Academy itself had been founded just 30 years before the building for it was completed.

Throughout the centuries of its existence, the Academy trained and educated a whole constellation of prominent painters, sculptors, architects and – starting from 1940ies – masters of restoration.